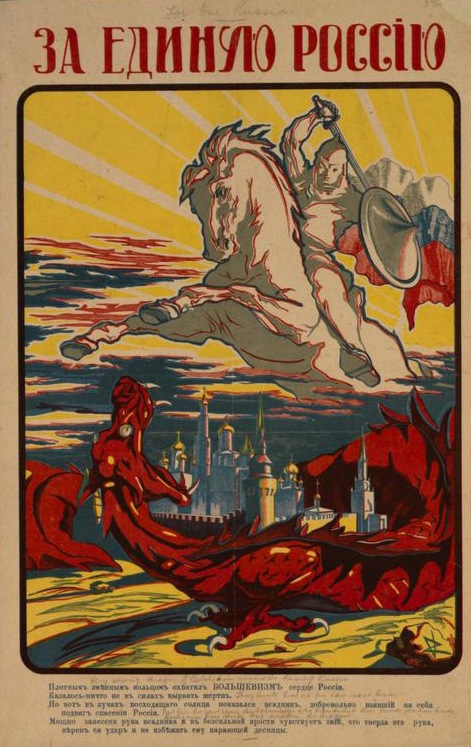 Across the twentieth century, BSAC-manufactured weapons (of dubious quality) were sold to Chinese warlords, Tsarist Russians, as well as depleting the funds of the anti-fascists in the Spanish civil war. From mid July 1936, the republican government and individual factions of the Red coalition (both fighting against General Francisco Franco) bought BSAC weapons through various intermediaries and dealers, chiefly from Paris. They unknowingly competed with one another, driving prices up, and with Walter Krivitsky’s anti-Nazi espionage operations. (Kritvitsky was the nom de guerre of revolutionary Samuel Ginsberg, based on the Slavic root for ‘twisted’).

This was entirely in line with British government policy in the mid-1920s, as the Royal Commission on the Private Manufacture of and Trading in Arms evinced. Indeed BSAC counted a Prime Minister, Neville Chamberlain, and a Lord Mayor of Birmingham, Sir Hallewell Rogers, as board members.

BSAC was formed in 1861 by fourteen gunsmiths, who, in the wake of successful use of machine made rifles in the Crimean War, decided to invest in a relatively novel form of gun manufacture. Out went the craft gunsmiths and in came the machines. BSAC owners recognised that mechanised gun production would lead to greater profits and, as it transpired, more devastating warfare. Their first customer was the Ottoman Empire in 1863 (five years before their first government order), and this pattern of selling weapons to anyone who would buy them continued. Orders for rifles and ammunition for the British, Russian, Turkish, Dutch and Portuguese governments kept the Company fully occupied in the nineteenth century.

During the First World War, BSAC was famous for manufacturing Lee Enfield .303 rifles, aka sniper rifles, and Lewis guns, nicknamed “Belgian rattlesnakes.” After the war, BSAC continued to make guns, but easily turned their resources to civilian production as well – tools, bicycles and motorcycles – as they had before the war. Eventually the arms side of the business was separated off from their other engineering exploits.

After hostilities ceased in 1918, BSAC acquired the rights to broker sales of all surplus British small arms and ammunition; many of such weapons were unserviceable and all of them were deemed unlikely to be of future use to the British Army. About 200,000 rifles were sent to Baltic nations and Poland to be used by General Denikin’s White Terror – a campaign of plunder and mass execution intended to stamp out the Bolshevik revolution. (Though the Hands off Russia! Movement did try to prevent British interventions.) In its evidence to the Royal Commission on the Private Manufacture of and Trading in Arms (1935), BSAC claimed that all profits from surplus weapons were ‘kept in reserve towards the cost of plant capable of producing rifles of a more modern type.’

Residents of the War Resisters' International (WRI) children's refuge in the French Pyrenees, c.1937-1939 / Picture donated and permission for use given by family of José Brocca 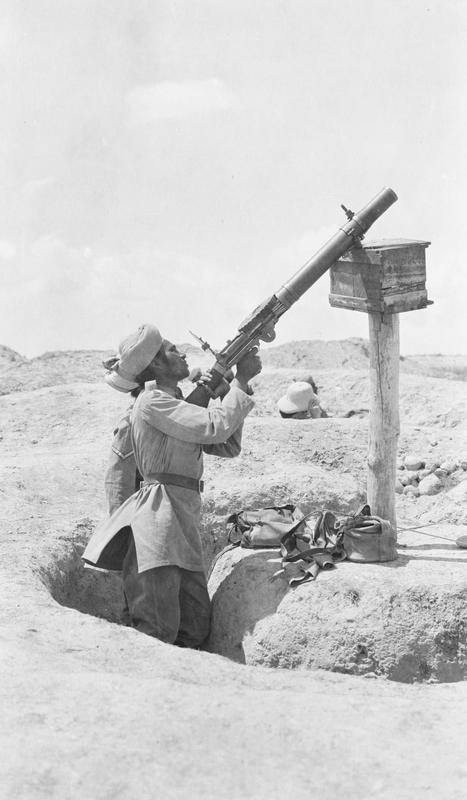 During the interwar years BSAC came across a man with a particular talent for arming all sides. In 1930, BSAC subcontracted its special relationship with the British government to smaller companies. The sale of unserviceable 1914 .303 rifles and Lewis guns anywhere in the world was to be administered by R. A. Rotherham & Co. and Soley Armaments. The latter was run by a mysterious Royal Flying Corps officer, Captain John Ball, who left few traces of his personal background on record. We know he was the sort of man who decided to display his market monopoly in a pun. He called his company “Soley” (established near Regents Park in 1927) in reference to his role as sole distributor of peacetime surplus arms within the United Kingdom. Ball also established a partnership with Belgian dealer Edgard Grimard, to convert Lee Enfield rifles to the more desirable 7.92 x 57mm used by many nations in their Mauser rifles. Many of these were sold to China at a time of extreme tension with Japan (late 1920s and early 1930s).

The contract between BSAC and Captain John Ball specified that guns were to be paid for in cash, but if cheques were necessary they should go through Soley’s books. BSAC were to receive a profit from a Lewis gun of no less than £5 and no less than five shillings from a .303 rifle. Ball was also instructed not to vouch for the quality or fitness of the product. By the very nature of this arrangement it is impossible to determine what profit BSAC made from this deal but one suspects it was not included in the profits declared to the Royal Commission on the Private Manufacture of and Trading in Arms.

Ball claimed to have no recollection of how many export licences he had applied for from the Board of Trade, but denied ever requesting any when there was a trade embargo upon a particular country. In 1934, Mr. Douglas Hacking, Financial Secretary of State to the War Office was finally questioned in the Commons about the British Government’s relationship with Soley Armaments. He stated: ‘In each of these agreements, certain terms and conditions are embodied which, in effect, provide that no sale can be made except to approved destinations.’ A letter, brought to light by the Nye Committee, from John Ball to international agent A.J. Miranda (dated 24th March 1934) disproves such caution. Moreover, correspondence from BSAC expressly instructs John Ball to ‘do your utmost in every respect to effect sales of Lewis Guns and Rifles… in any part of the world.’ The only exception to this was China, but not for any moral or political reason, merely because BSAC already had an agent selling weapons out there. However, the company planned to do everything within its power to ‘terminate’ the existing agent, so John Ball could take over. (Read more about John Ball selling to both sides of the conflict between China and Japan, as exposed in the Royal Commission on the Private Manufacture of and Trading in Arms.)

Meanwhile BSAC boasted of patriotism, on grounds that it maintained ‘its rifle department in full working order, staffed and ready to expand at a moment’s notice, entirely at its own expense.’ So ready, that during the World Disarmament Conference (1932-4) when activists were desperately trying to salvage peace, BSAC was preparing to make guns again.

At the aforementioned Royal Commission, BSAC’s representative claimed that without government subsidies or guaranteed contracts they could not maintain a production capacity able to meet wartime demands. Further, removal of support and lack of guaranteed orders led to contraction and loss of skilled workers. Yet BSAC seemed to have been able to slip seamlessly between manufacturing guns and civilian products like motor vehicles, even before the separation of arms manufacturing from other branches of the business.

Selling to Everyone Today

The main goal for arms companies is to make profit, and they rarely care about who they make it from. All too often arms companies, and supportive governments, sell large quantities of weapons to unstable or oppressive regimes.

The Arab Spring should have seen a re-appraisal of how we do business with these countries, but the military licences that have been awarded to Egypt since the uprising have increased tenfold. While some licences were cancelled at the beginning of the Arab Spring uprising, many remained in place and many more were issued subsequently. The revocation of arms export licences is a token gesture to mitigate immediate embarrassment, but arms exports usually resume shortly afterwards. The UK has never revoked licences to Saudi Arabia, despite documented use of armoured vehicles to quell protests in Bahrain.Bahrain is a major target for UK arms sales. This is despite the repressive nature of the Bahraini regime and its violent response to ongoing peaceful protests.

UK policies have not just been unethical, they have also been extremely short-sighted. Nowhere is this clearer than in the case of Libya. In 2004 the EU arms embargo on Libya was lifted and almost immediately the UK courted Gaddafi for arms sales. In 2010 alone the government licensed £34 million worth of arms exports, including ‘small arms ammunition’ and ‘crowd control ammunition.’ This policy continued right up until the Arab Spring, when Gaddafi used UK exports to fight against the uprising. In February 2012, despite widespread insecurity, Libya was again identified as a ‘priority market’ and sales have continued, with almost £6 million of military export licences having since been approved.

All military exports send a message of support to the recipient regime and undermine calls to respect human rights. If the government is serious about promoting human rights abroad then it should not be providing political and military support to dictators and oppressive regimes.